We were delighted to be asked to create a unique and special event for QN, to celebrate 50 years of excellence, under the patronage of His Excellency Sheikh Abdullah Bin Naser Al-Thani, Prime Minister and Minister of Interior.

The prestigious event was attended by an elite group of ministers, VIP’s, top business dignitaries and company Presidents. Included, were the presidents of both Tokyo Mitsubishi Bank and Deutsche Bank. The event was held at the St. Regis Hotel, Qatar .

We created an immersive film, elements of which included animation, vintage photographs, film footage and mapping which highlighted the main milestones and achievements, delivered by the bank since its inception, and highlighted the banks continuous drive to reflect Qatar’s National Vision for 2030, with a unique soundtrack by composer Peter Hajioff. 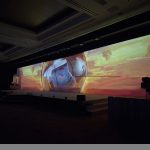 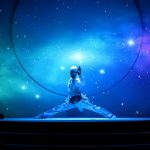 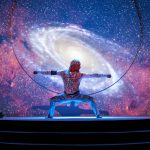 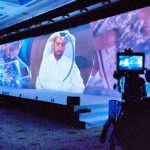 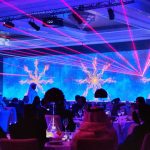 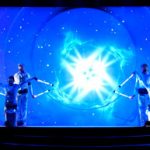 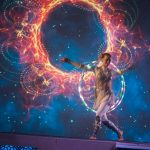 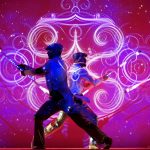 This entry was posted in Merlin Events, Qatar National Bank. Bookmark the permalink.