The event, held under the patronage of HRH Princess Haya Al Hussein, raised $1.9 million for amfAR’s AIDS research programs. Cinema Against AIDS Dubai was presented by the Dubai International Film Festival, sponsored by Dubai Pearl, and co-sponsored by Cartier.

Founded in 1985, amfAR is dedicated to ending the global AIDS epidemic through innovative research

With the freedom and flexibility to respond quickly to emerging areas of scientific promise, amfAR plays a catalytic role in accelerating the pace of HIV/AIDS research and achieving real breakthroughs. Since 1985, amfAR has invested $450 million in its programs and has awarded more than 3,300 grants to research teams worldwide. Through its $100 million Countdown to a Cure for AIDS initiative, amfAR aims to develop the scientific basis for a cure by 2020. 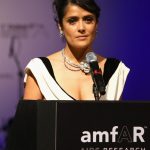 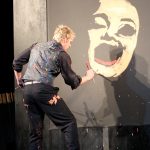 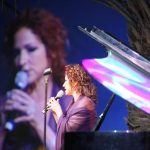 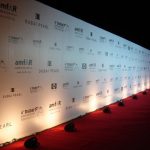 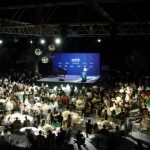 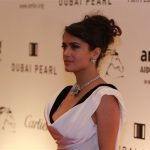 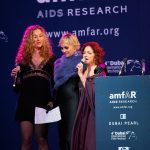 This entry was posted in amFAR, Merlin Events. Bookmark the permalink.