A breathtaking event to inaugurate the new Ferrari World in Abu Dhabi. H.H. the Sheikh himself, got the show started, while 200 VVIP and 2000 more guests flew in from all over the world not to miss it.The event represented the encounter between two iconic brands.
As the symbol of excellence championed by the UAE, Aldar met Ferrari, its Italian counterpart with which it shares the same values: courage, strength, innovation, elegance and style, all crystallize in the FWAD project, a themed park that evokes a world of speed and power, as well as elegance and style. Lights, lasers, projections, international performers, musicians and an orchestra, are only few of the elements that characterized the show. The inauguration of the thrilling FWAD roller coaster was part of the event as well. For the finale, nothing less than magnificent pyrotechnics enhanced the shape of the futuristic building, fireworks that attracted the attention of global and regional media sources. 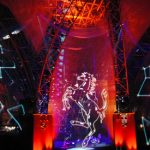 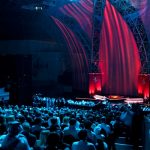 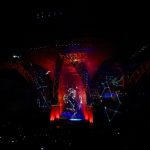 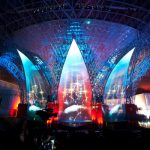 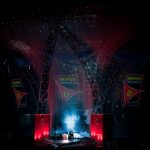 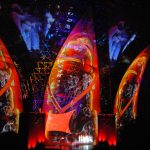